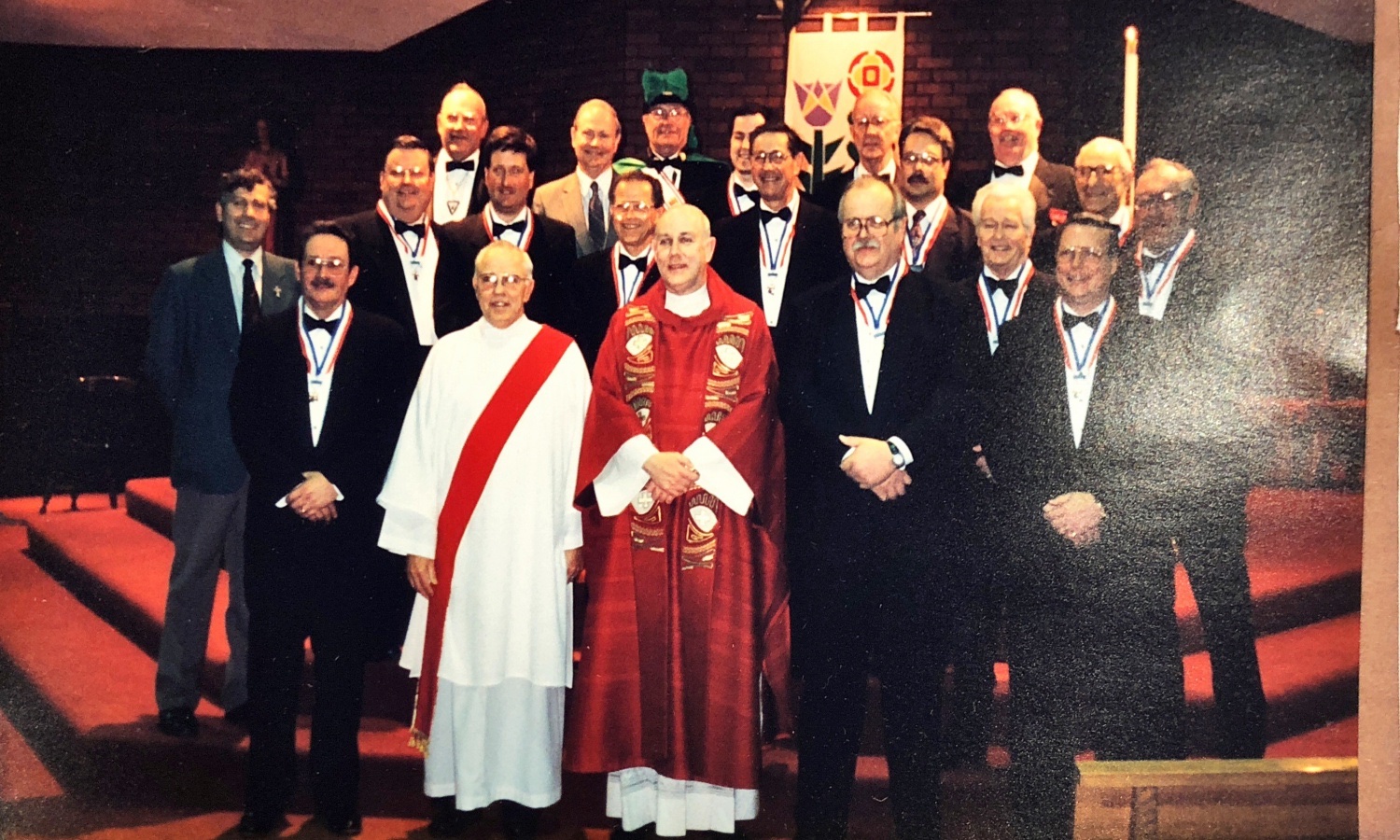 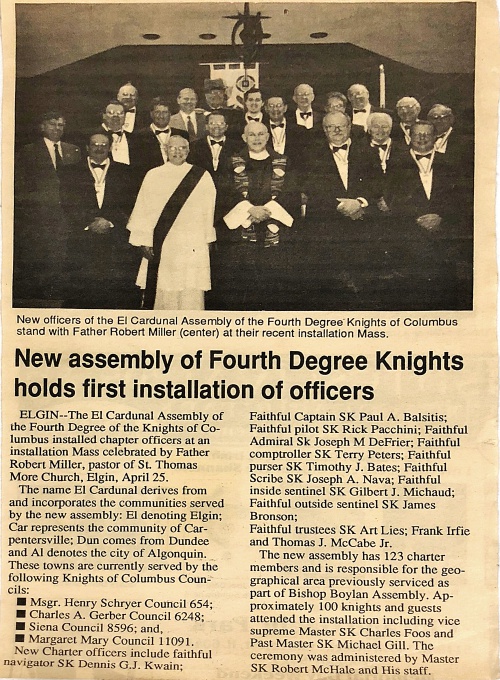 The Assembly had 123 charter members and was responsible for the geographical area previously services by the Bishop Boylan Assembly.

In 2013 the Assembly changed its name from EL CARDUNAL ASSEMBLY to Bishop Arthur J. I'Neill Assembly. When the assembly was formed, we wanted to honor Bishop O’Neill by naming the assembly after him. However, the official Knights of Columbus rules did not allow an assembly or Council to be named after a living person.